In this article, we will be looking at the top 10 firewall apps for android that will effectively protect your phone from viruses and malware by restricting unauthorized access to the private networks(internet connections) present in it

Google has been launching updated versions of the Android annually, with the latest being Android 11 which was released in September this year. Android, like any other mobile operating system, is susceptible to virus and malware attacks that may breach the security of your device.

Firewall apps will effectively protect your phone from viruses and malware by restricting unauthorized access to the private networks(internet connections) present in it. Therefore, we bring to you the Top 10 firewall apps for Android which provide a seamless and safe experience while using your Android-powered mobile phones to the fullest. So what’s say, let’s begin.

NoRoot Firewall as the name suggests is compatible with both rooted and non-rooted mobile phones. Despite having quite a sophisticated interface with multiple configuration options being bombarded on screen, it is easily one of the best in the market for its stellar features. It effectively enables you to monitor and analyze the internet usage of each and every application present on your phone. However, it works only on LTE, by being non-compatible with iPv6. But be rest assured NoRoot Firewall will effectively secure your phone from suspicious networks.

MobiWol boasts of an immensely user-friendly and simple interface that will enable you to effectively work around it. It, like NoRoot, is compatible with both rooted and non-rooted mobiles and provides an in-depth analysis of the data consumption of each and every app present on your phone. Thus, apart from guarding your phone against viruses it also helps you in reducing your data usage. The downside however is you will have to bear numerous annoying advertisements as it is free.

AFWall is not compatible with non-rooted devices, which may prove to be a major drawback. However, if your android phone is rooted then choosing AFWall + as a firewall app may be a no-brainer. Boasting several configurational features and filters through which one can work around it, it also offers flexibility by supporting LAN, VPN, and tether networks. If you’re a novice with respect to the technicalities of networks but want to secure your rooted device then AFWall + is the best option for you.

NetGuard has a simple interface and effectively enables you to monitor and analyze the internet usage of each and every application present on your phone. Through this helps you reduce your data consumption as well as prolongs the battery of your phone. NetGuard comes with an inbuilt VPN and thus offers maximum security. The app is free but in order to unlock advanced features, you may need to do a few in-app purchases. NetGuard is regarded as one of the top firewall apps for android.

NetPatch Firewall runs on both rooted and non-rooted mobiles and like the other apps in the list enables you to control which app uses the internet. It also enables you to block certain suspicious websites and allows you to create various domains to protect your data. The NetPatch Firewall app is free but in order to unlock advanced features, you may need to do a few in-app purchases.

LostNet No Root Firewall is compatible with the non-rooted devices, as the name suggests. It makes use of a local VPN instead of coded algorithms for controlling the network traffic. In addition, it also blocks pornographic and other adult websites.

NoRoot effectively lets you know if the applications on your phone interact with suspicious internet networks, notifying you in a jiffy. It has a very simple interface and targets the non-tech-savvy group, which maximum security. It is one of the best firewall apps for android.

Kronos Firewall may not have any additional features which make it stand out when compared to the other apps in this list. However, it occupies less space and goes about its job in an effective manner. Kronos lays more emphasis on performance rather than aesthetics which will appeal to the tech novices.

VPN Safe Firewall has an intuitive and user-friendly interface that will enable you to effectively work around it. In addition to this, it is compatible with both rooted and non-rooted mobiles and provides an in-depth analysis of the data consumption of each and every app present on your phone.

Well, this was our list of the top 10 firewall apps for Android. While selecting a Firewall app do take into consideration various factors such as its ability to combat unauthorized access, user-friendliness, and flexibility with rooted and non-rooted devices apart from the provision of in-app purchases for making a deal that provides the maximum protection and security.

Having a firewall app for your device has become important than ever before, due to increased threats to system security, network traffic, etc. therefore it is wise to have a firewall app to ensure the safety of your device from viruses and malware.

All the 10 firewall apps listed above make for great choices. Hope you enjoyed reading the article!!! Feel free to type in your thoughts on the article in the comment box below. 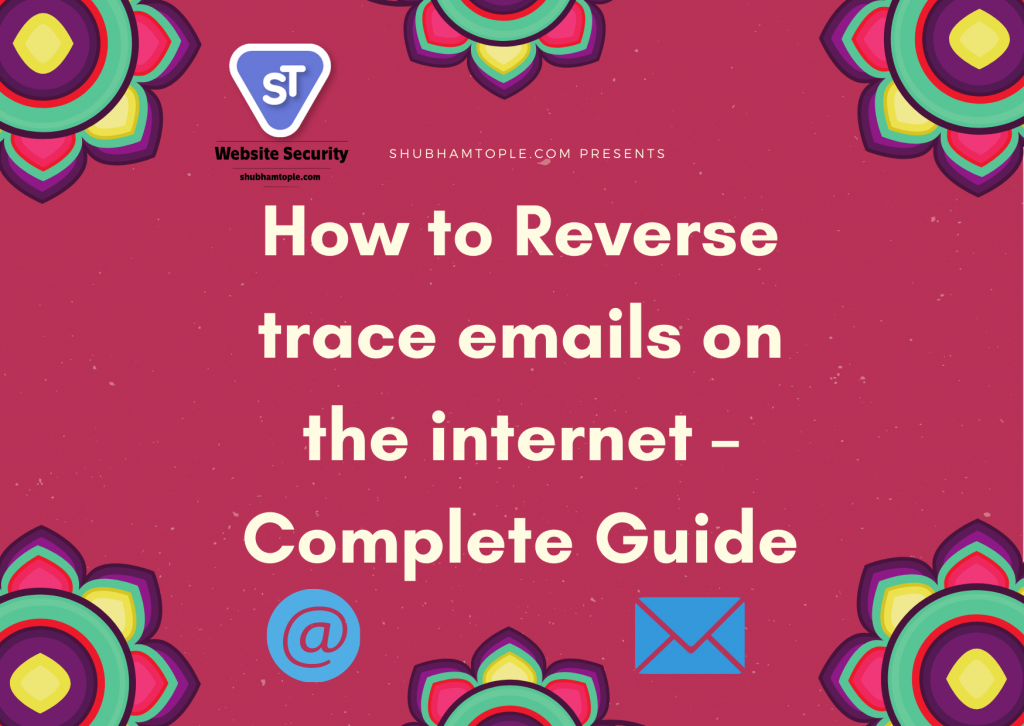 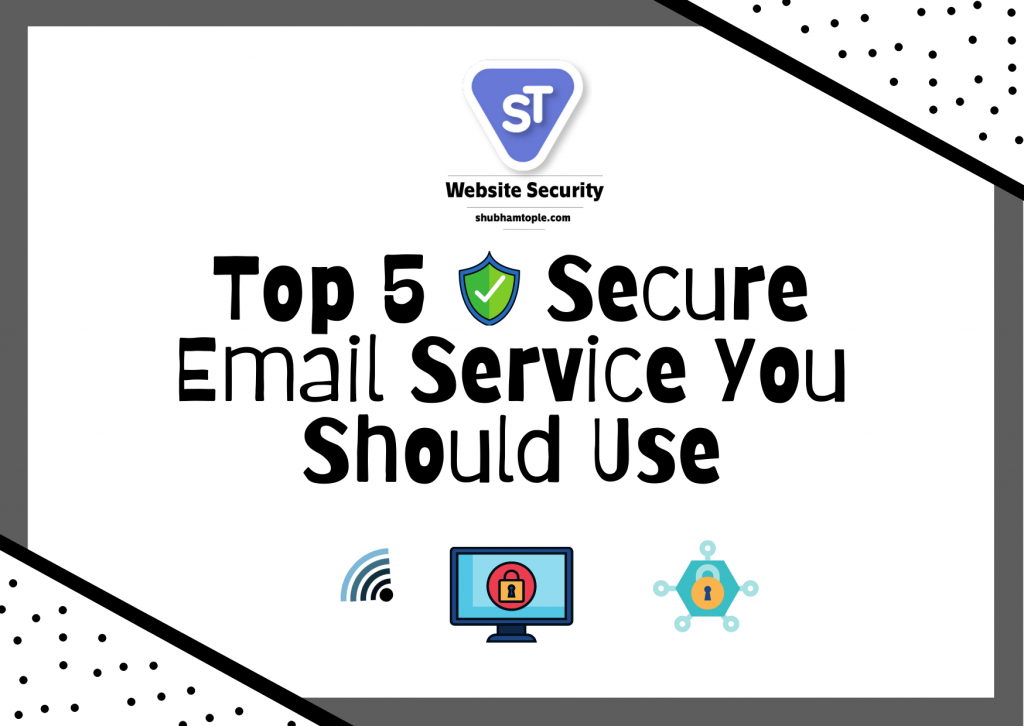